A former professional golfer, Hyett joined the Demons in 2020 and has been coaching football for seven years. Having headed up the Sandringham Dragons Under 18’s prior to joining the Demons.

Hyett keeps busy as mother of two to Rafferty (4 years) and Rose (5 weeks), works alongside Mick Stinear as Assistant Coach at the Demons and is currently completing her Level 3 Coaching Accreditation.

Described as a relationship coach, Hyett has a team first mentality with a thirst for learning, tapping into experienced coaches to learn more about game strategy, styles and the fundamentals of football.

The AFL Coaches Association’s Women’s Coaching Pathway Scholarship was launched at the start of 2019 to support ambitions of AFLW players and fast-track their development to coach at the highest level. In 2021 the AFL Coaches Association expanded the Women’s Coaching Pathway Scholarship to include applications from women coaching in State Football Leagues (women’s and men’s) and players from the Women’s State Football Leagues and AFLW and received applications from both coaches and players across the leagues.

Through the 2022 scholarship Hyett will be upskilling with professional development opportunities including the AFL Coaches Association’s Next Coach Program, various coaching courses and receive a mentorship from Melbourne Assistant Coach, Adem Yze.

“Tamara is an impressive recipient. Her dedication to developing and forming relationships with players to assist them in being their best on and off the field, whilst tapping into developing her skillset and strategic football knowledge stood out in her application.

“The aim of the AFL Coaches Association Women’s Coaching Pathway Scholarship is to aid the development of women coaching in the AFL and to increase the number of female coaches in football and our hope for Tamara is that she is a long-term coach in our national game.” said Nicholson.

Tamara Hyett, expressed her excitement at being awarded the 2022 scholarship.

“I’m really excited and honoured to receive this scholarship from the AFL Coaches Association. I have a thirst for knowledge and my competitive nature drives me to continually evolve and improve. The opportunities that winning this presents, can only enhance my growth as a coach. Melbourne Football Club and in particular Mick Stinear, have been a great support in my coaching development, for that I am grateful.” said Hyett.

Melbourne Assistant Coach, Adem Yze has offered to mentor Tamara through this scholarship as a way of sharing knowledge he has gained through coaching.

“I’m really excited about the opportunity to mentor Tamara, and can’t wait to connect and start sharing our knowledge around coaching. To be able to assist with the challenges we face within our roles, as well as share ideas around our philosophies on coaching young athletes is something I’m looking forward to.

“I’ve got a couple of mentors that I lean on and connect with often, so being able to assist Tamara during her coaching journey is exciting for me.” said Yze. 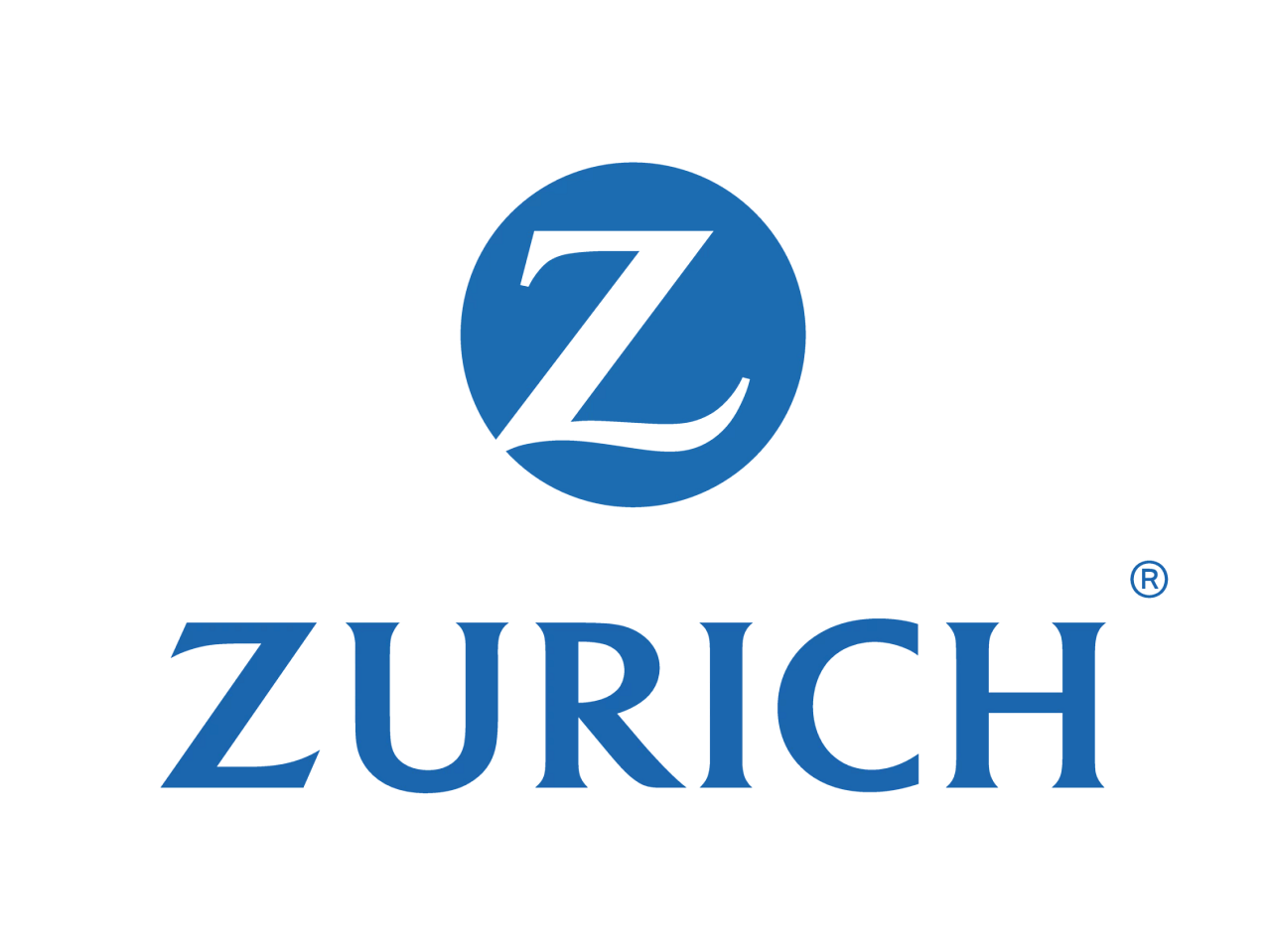